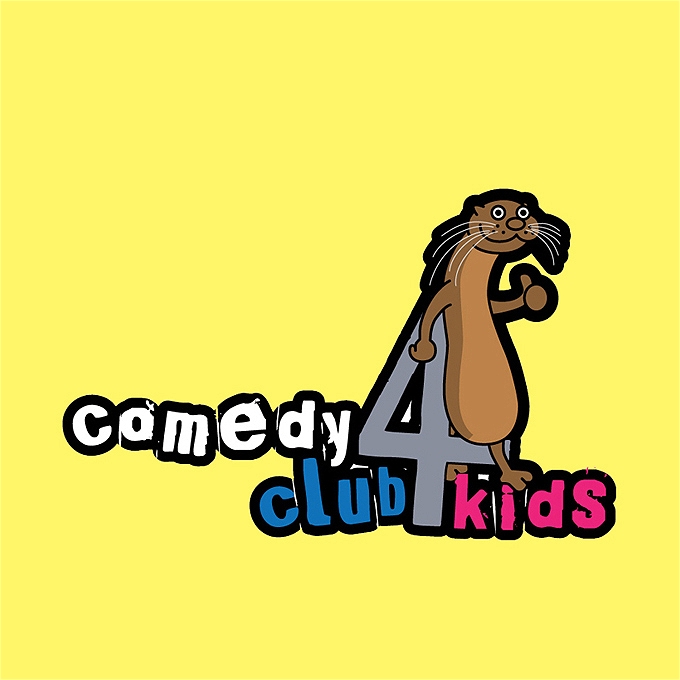 Since 2005, the Comedy Club 4 Kids has been getting the best stand-ups and sketch acts from the international circuit to do their thing for an audience of children and their families... but without the rude bits! It's just like a normal comedy club, but it's on in the day, kids are allowed in, and thus there is a higher than usual chance of heckles like "why is that your face!?"‘A highlight for children... giving them a taste of some of the biggest names in comedy with the fun, rowdy feel of a real comedy club.’ The Guardian ‘

How to book tickets:

Tickets for all festival shows are available from our festival box office. You can call the helpful team on 0116 456 6812.

Tickets are also available to buy on this website.

You can find out more about which cookies we are using or switch them off in settings.

This website uses cookies so that we can provide you with the best user experience possible. Cookie information is stored in your browser and performs functions such as recognising you when you return to our website and helping our team to understand which sections of the website you find most interesting and useful.

Strictly Necessary Cookie should be enabled at all times so that we can save your preferences for cookie settings.

If you disable this cookie, we will not be able to save your preferences. This means that every time you visit this website you will need to enable or disable cookies again.